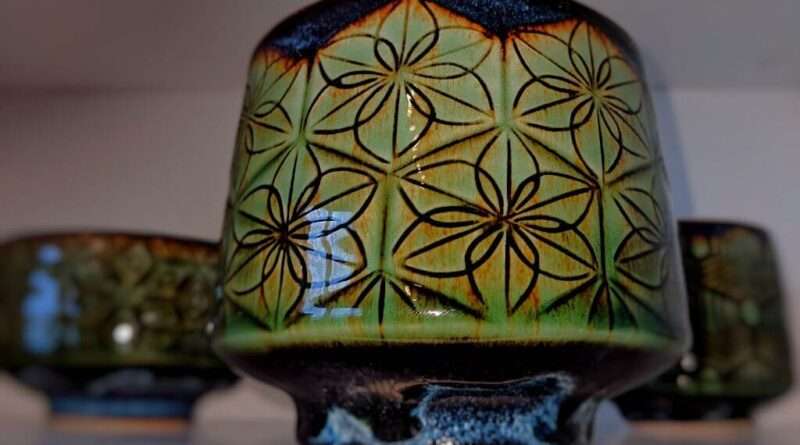 We first saw Laura Crosland ceramics many years ago in St Ives Cornwall. First at Leach Pottery, and then later at St Ives Ceramics . We have since seen Laura’s work in many galleries around the United Kingdom. Lately we have added her to the list of ceramic artists that we want to collect. It’s a big list and getting bigger by the trips that we take.

This Christmas 2020 we purchased 3 of Laura’s Tea Bowls. We are really pleased with them. The design that is carved into the Tea Bowl fits perfectly around the Tea Bowl. The glazes used are amazing. We bought these three as they use the same glazing. We think they may have been produced for the same firing.

Having trained at the Leach Pottery, Laura now produces her own range of functional pottery. Alongside this she creates one-off pieces which are highly carved with intricate geometric patterns and natural forms. Laura began her ceramics career in Wolverhampton, where she studied for a BA Hons in Ceramics. She continued to finish a Masters in Ceramics, also at Wolverhampton.

The next step in Laura’s journey was to work for Peter Beard . Following this Laura moved to Devon to work for Penny Simpson for three months: . Laura then spent a year training at the Leach Pottery in St Ives. Her time at the Leach was funded by the charity ‘Adopt a Potter’, which supports emerging potters in their education. Laura then worked at the Leach Pottery as part of the production team, until February 2016. Laura moved to Chatham, Kent, to set up her own studio at Nucleus Arts Centre.

In August 2018 Laura moved back to St Ives to set up a pottery studio at the Gaolyard Studios on Dove Street. Founded by Leach Potter John Bedding, where she now produces her functional pottery.

Laura creates hand thrown forms which are carved and altered before glazing. She takes inspiration from natural forms such as flowers and lizards. Dahlias are a particular source of inspiration for her as they represent elegance and beauty in the Victorian language of flowers.

Laura has become increasingly interested in geometric patterns, as the tessellation of shapes fascinates her. Her platters incorporate geometric patterns and natural forms in an abstract style. The main processes she employs are throwing, cutting, assembling, carving and hand building. After she has created a form, she uses it as a blank canvas to decorate. Her surface decoration techniques include carving, inlay, glazing, using hand built additions, wax resist and glazing.

Laura Crosland Ceramics can be found at these galleries

Morningside Gallery opened in 2003 and we continue to offer art buyers quality and variety within a welcoming gallery space. We work hard to provide an excellent and professional service at all levels, for our artists and our clients.

St Ives is world renown for its traditions in Studio Pottery through the legacy of Bernard Leach and the Leach Pottery. We believe St Ives Ceramics celebrates and extends these  It was opened in 1990 by former Leach Potter John Bedding.  Within it’s four distict gallery spaces it houses some of the best collections of studio pottery in the country. It also holds a collection of heritage pots known as the CBS Collection – this is a revolving stock of British and Japanese Master Potters of the last century, curated and put together, by arts consultant Kate Chertavian and John Bedding

Art in Clay Farnham takes place in November, the perfect time to buy beautiful, unique pieces before Christmas. There will be a range of exhibitors from newly qualified and emerging ceramic artists, to established makers with many years of creative work behind them. The show offers a fantastic variety of work, all made in clay. From animal sculptures to pots designed for domestic use, with a vast range in between to interest anyone that appreciates ceramics.

“The Leach Pottery, founded in 1920 by Bernard Leach and Shoji Hamada, is among the most respected and influential studio potteries in the world. Over the last hundred years it has forged the shape of Studio Pottery in the UK and beyond.

Tucked underneath Leeds City Art Gallery and next door to Visit Leeds, we provide a place for escapism, quiet, calm and a place to tend to your wellbeing.  Making time for yourself amongst an often hectic lifestyle has been proven to assist with an improved state of mind.  There has been much discussion recently in the sector as to how craft practices can improve this, and galleries certainly provide a tranquil creative space within our busy city centre.

Twelve years of exhibitions have established Bevere Gallery as one of the leading UK ceramic showcases, not only in the eyes of our clients but also the significant number of ceramicists that we represent. The Gallery’s philosophy has remained a constant – to demonstrate and promote high level skills in contemporary studio ceramics, the range and diversity of making styles and support for new and emerging talent. Importantly, we also believe in setting work in the wider context of original prints and paintings. Representing over 100 ceramicists places Bevere alongside the best of the UK’s galleries. 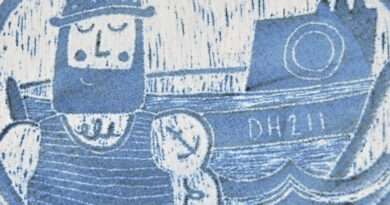 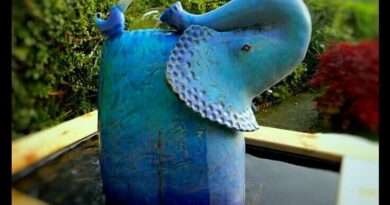