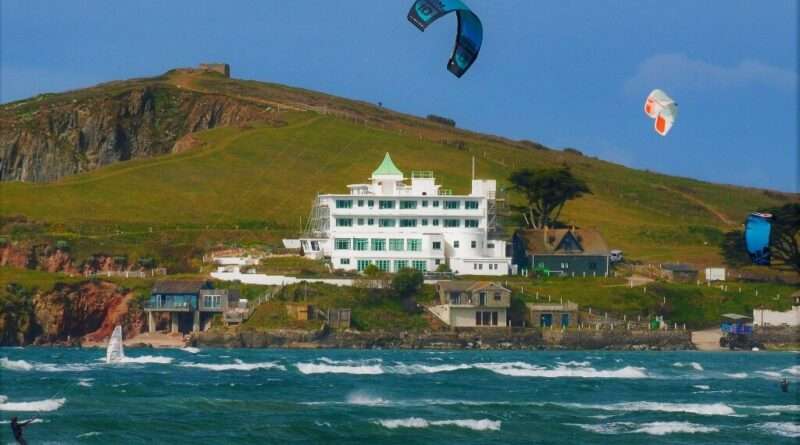 Bigbury’s most famous landmark is Burgh Island, which overlooks the beach. The island is accessible at low tide, when the waters reveal a causeway that links it to the beach. Similar to St Michaels Mount. However, when the tide is in you can still reach the island by taking a ride on the popular and unique ‘sea tractor’. The fare is around £2.00. Burgh Island boasts an award-winning hotel, an iconic Art Deco landmark and retreat. The hotel was once described as a shining white ocean liner surrounded by golden beaches and silver seas.

Burgh Island Inspired the setting for Agatha Christie novel, the Hercule Poirot mystery Evil Under the Sun. The 2002 TV adaptation of Christie’s Evil Under The Sun used the island as a filming location. Hotel visited by playwright Noel Coward in 1930sSeveral scenes from the BBC’s 1987 dramatisation of Christie’s story Nemesis were also filmed in the hotel. And Brits-award winning singer Ben Howard released an EP name after the island in 2012.

Car Parking for the Island is at Brigbury on Sea beach car parks. If these are full then use the parking at the farm on the way in. The Farm charges about £3.00 to £4.00 a day. It is only a few minutes walk down the hill to the beach.

The Pilcard Inn serves food and drink for all the thirsty beach goers. You need to time the tides or rely on the Sea Tractor to take you back and forth. Built in 1336, The Pilchard Inn has been quenching the inhabitants of Devon’s thirst for over 700 years. First serving fishermen who lived on the island and surrounding mainland shores, then smugglers and wreckers who lured ships onto the western rocks, and now hotel guests and the public.

A Walk around Burgh Island

Probably the longest walk of the week. We had no intention of doing this walk today. The forecast was Rain for most of the day, nearly all day. So we set off later this morning and did a walk around Burgh Island, then onto the beach at a low tide. We then came back and picked up sandwiches for lunch then headed off towards a walk we did the other day. This time we walked past the Golf Course and headed for another bit of The South Coast Path. It was a good choice, amazing dirt track full of wild garlic, bluebells and other wild flowers. We followed the sign posts and ended up back in Bigbury on Sea. Not a drop of rain all day, yet it says its raining here on the news forecast and on the phone. Never mind a good day out was had.

Probably one of the best hotels in the world. It looks amazing from the photographs. 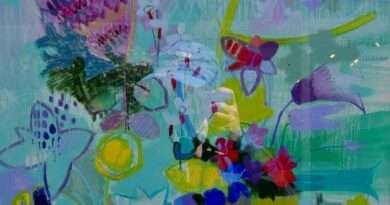 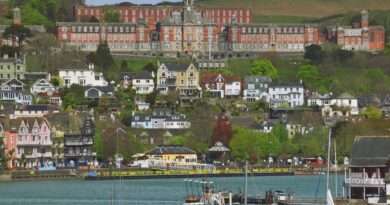 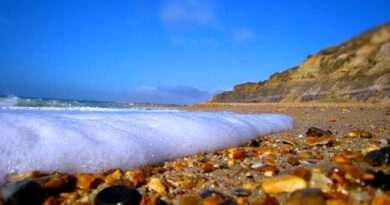 Christchurch A Day Out