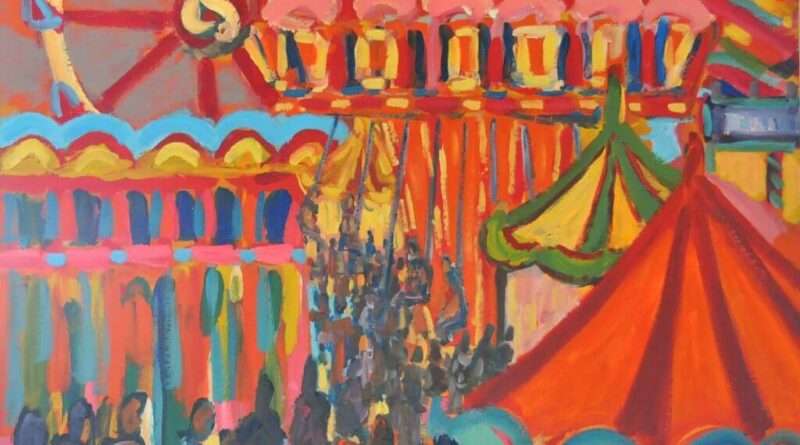 We purchased this painting from the artist himself while on holiday in St Ives. Having passed the shop several times during our stay we had noticed his paintings. Then while out on a walk one evening we saw this painting. It looks amazing at night. Michael was in the shop and we went in for a chat and came away with this painting. We continued to visit the shop over the years and have since bought a smaller London painting. The painting on the left is quite large, probably around 3 feet x 3 feet. Its around 20 years old now, still looks amazing in the evening light.

Michael Quirke was born in 1946. He studied at St Martin’s School of Art in London before moving to St Ives where he became a member of the art community. His contribution to the art community earned him the role of President of the St Ives Art Club.

Michael is known in particular for his scenes of London that, through their expressionist style, beautifully capture the energy of this dazzling city.

He is renowned for his passion for London, which he paints in his distinctive, expressionistic style. Michael studied under famed artists Frank Auerbach, Maurice Field and Leon Kossof. His bold use of impasto has won him admiration from his fellow artists in St Ives and collectors. Michael’s work is now held in collections throughout the world. His atmospheric views of London streets and scenes are increasingly collectable. 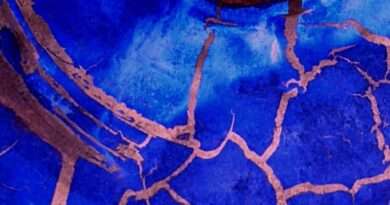 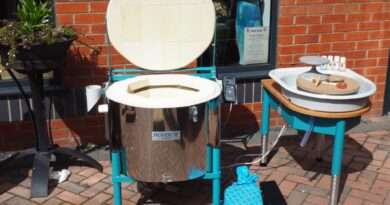 Potfest in the Pens 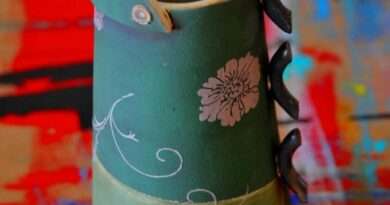