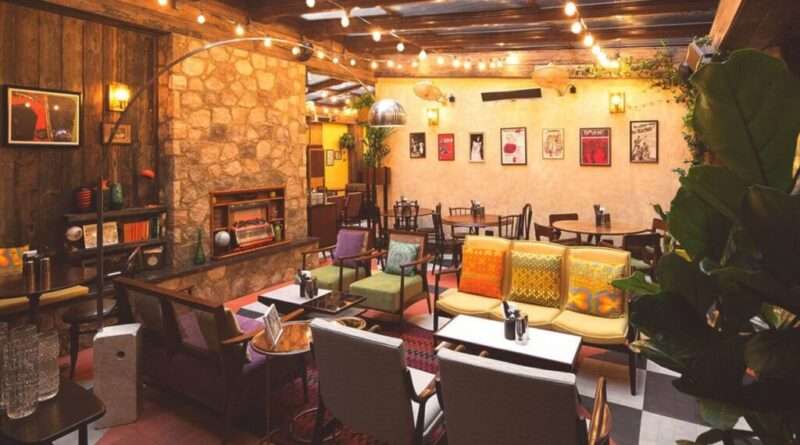 One of the Best Indian restaurants in Central London, the other is the Sister restaurant in Covent Garden.

Breakfast is one of my favourite meals at Dishoom, I love the freshly made Bacon Naan Roll with Ramsay of Carluke’s smoked streaky bacon which is matured for two weeks and smoked overnight in the traditional fashion. A Dishoom signature dish, and deserving of all its accolades. We have visited Dishoom a few times now, and each time I sit and take in the busy atmosphere. Saturday morning waiting for a table seems crazy, but its a must  as the food is extremely good. The Dishoom at Covent Garden is also good, and also is very busy. The last time we tried to go (Jan 2020) they had builders knocking the place about, They  open the doors again in the Summer 2020 (a big re fit).

Begin your day at Dishoom with breakfast, which might be a Bacon Naan Roll, a Kejriwal or a Big Bombay. Then lunch lightly on Roomali Rolls and Salad Plates, or linger with a feast. Refresh your afternoon with a drop of Chai and a small plate or two. Dine early or dine late. Or just join them for a tipple – perhaps an East India Gimlet, a Viceroy’s Old Fashioned, or their very good Dishoom IPA?

Other Locations can be found at

Buy The Book at Amazon 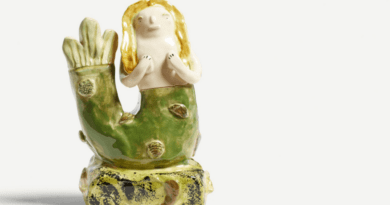 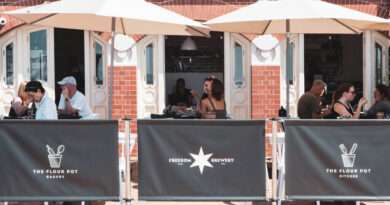 One thought on “Dishoom”